Celebrations of the 75th anniversary of Independence Day of India

Press Release: Celebrations of the 75th anniversary of Independence Day of India 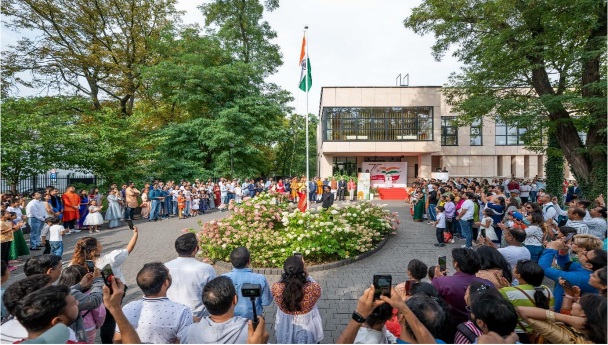 The 75th Anniversary of the Independence Day of India was celebrated with great joy at a  ceremony held in the morning of 15th August, 2022 at the Embassy of India, Warsaw.

2. Ambassador Nagma M. Mallick hoisted the National Flag which was followed by the  National Anthem. She read out the President’s Address to the Nation on this occasion. Jan  Chendynski, President of the Association of Poles in India, who spent his childhood in  Kolhapur as one of the many thousands of Polish refugees in India in the 1940s, was an  honoured guest at the event; he recalled his participation at India’s first Independence Day at  Valivade, Kolhapur on 15 August 1947.

3. The flag hoisting ceremony was followed by a cultural programme comprising a semi classical dance presentation, garba dance performance, melodious rendition of patriotic songs  by our Polish friends and members of the Indian community. A special video produced by the  Ministry of External Affairs on Azadi Ka Amrit Mahotsav highlighting India’s achievements  since Independence, was screened during the Independence Day celebrations. Ambassador  presented medals and certificates to the winners of the ‘Azadi Ka Amrit Mahotsav’ Quiz held  by the Mission.

4. Ambassador placed wreaths at the Dobry Maharaja Memorial, Ochota district and at  the Kolhapur Memorial, ?ródmie?cie district, in memory of the ‘Good Maharajahs’ of India  who gave refuge to several thousand Polish women and children at the Balachadi and Valivade  camps between 1942 and 1948.

5. The Independence Day celebrations were part of the ‘Azadi Ka Amrit Mahotsav’  launched by the Prime Minister of India in March 2021 to commemorate the historic  milestone of 75 years of India’s Independence. 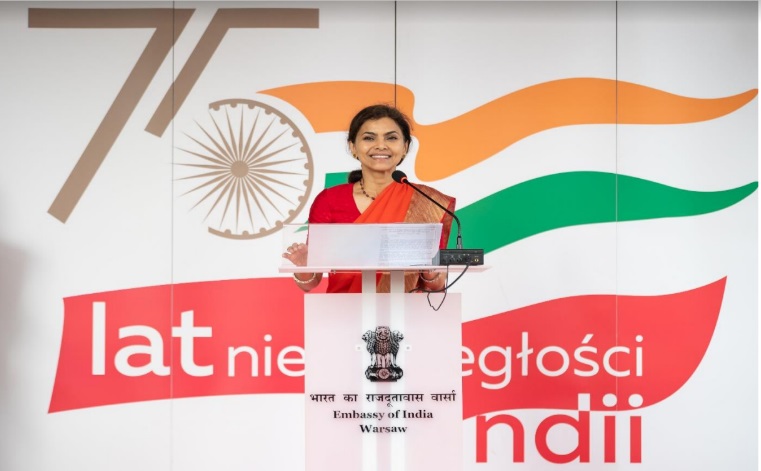 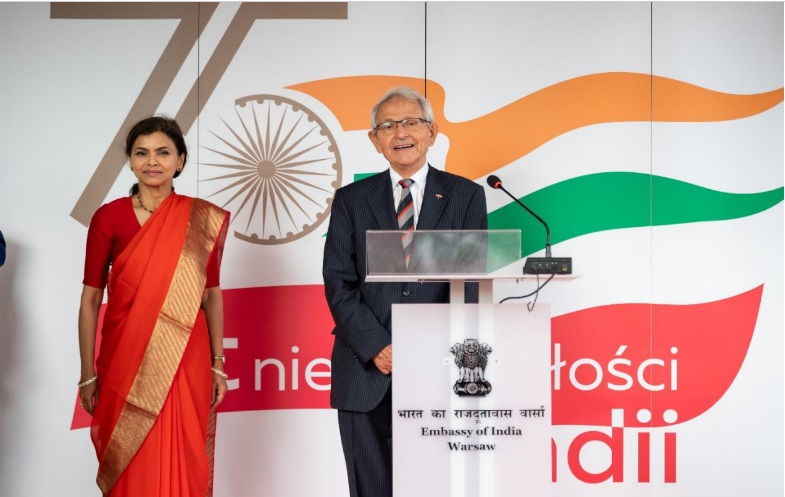 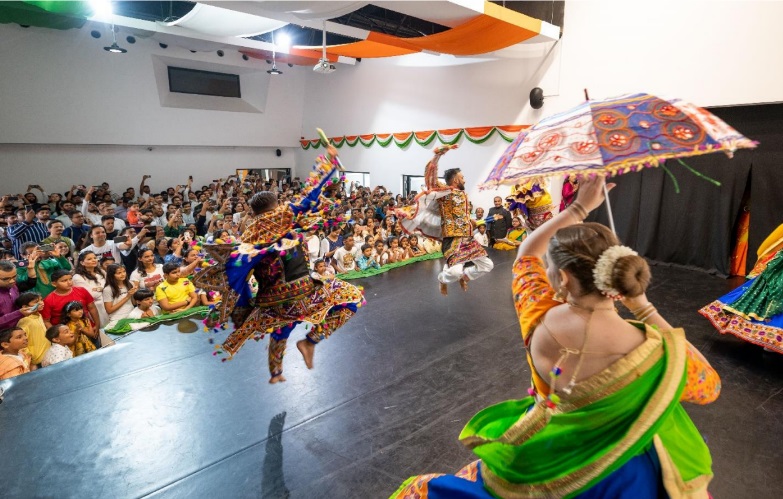 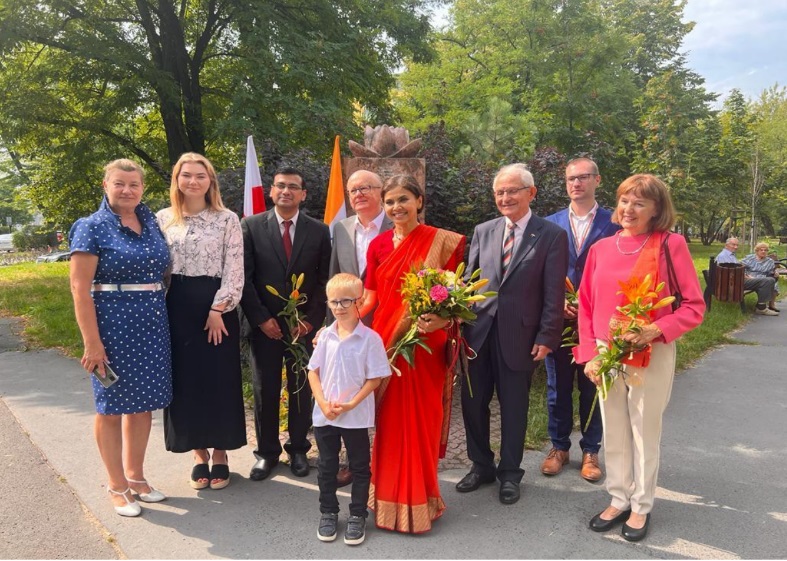 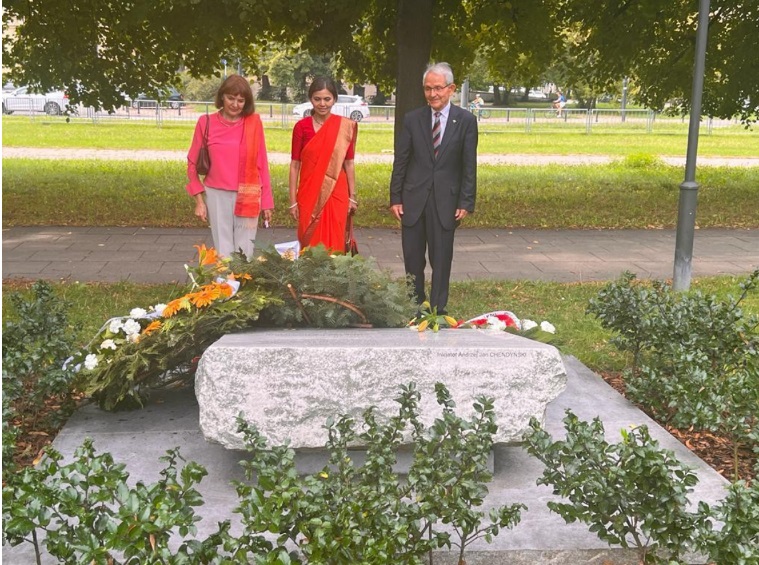